Looking for an affordable used Audi? Join the bulk of Colorado Springs residents and check out Auto 1! As a trusted supplier for several dealerships, we have one of the largest selections of mint-condition used vehicles. So when it comes to Audis, we have a wide selection of affordable used Audis for sale in Colorado Springs, and we’re here to help you get the best deal possible. Browse our online inventory today, and let our auto experts help you find the best used Audi for your wants, needs, and budget!

Don’t have the best credit? Don’t worry. We welcome all credit types here at Auto 1, and we even have a credit repair specialist that’s available to help you at any time. No matter your credit type, we’re here to help you get your hands on an affordable used Audi!

A Bit About Audi

Audi is a Germany-based company, founded by a man named August Horch as the Audi Automobilwerke GmbH Zwickau in 1910. From 1915 on, it was known as Audiwerke AG Zwickau. Horch left the Audiwerke in 1920 for a high position at the ministry of transport.

In September 1921, Audi became the first German car manufacturer to present a production car, the Audi Type K, with left-handed drive. Left-handed driving established dominance over the years in the 1920s because it offered a better view for drivers as well as safer passing ability. In August 1928, Jørgen Rasmussen, the owner of Dampf-Kraft-Wagen (DKW), acquired the majority of shares in Audiwerke AG. In 1932, Audi merged with Horch, DKW, and Wanderer to form Auto Union AG, during which the Audi Front was created — the first European car to combine a six-cylinder engine with front-wheel drive.

Then in 1939, the "Audi" name disappeared completely from the new car market for more than two decades. Because of the war, the original company was seized, the factory dismantled, and the funds were expropriated by the Soviet Army. However, they soon relocated in West Germany, and reformed the company, which was launched again in 1949. Daimler-Benz took total control of the company in 1959, but in 1964, Volkswagen acquired a 50% holding in the business. Fearing that Volkswagen had no long-term ambition for the Audi brand, Auto Union engineers under the leadership of Ludwig Kraus developed the first Audi 100 in secret, and presented it to VW's chief Heinz Nordhoff, who was so impressed with it, it debuted in 1968 as a huge success, restoring the Audi brand and reputation. But Audi was only introduced to the United States market in 1970. It has gained popularity ever since.

Looking for an affordable used Audi for sale in Colorado Springs? Here are some of our favorites (many of which are for sale at Auto 1 right now!)

First is the 2013 Audi A4 — a powerful four-cylinder with 211 horsepower. You can also choose from a six-speed manual or a seven-speed automated manual transmission, and all-wheel-drive comes standard.

Next is the 2009 Audi A3, which is an upscale, sporty, small car. Known for its high performance and precise handling, this beauty is rated best used hatchback in its price range, at under $20,000. For the money, this Audi is a fantastic choice.

Then there’s the 2013 Audi Q5, which is a luxury compact SUV. Tasteful interior, plenty of space, excellent fuel economy, and great handling make this a top pick for the suburban family.

Then we have the 2010 Audi A6 for the athletic enthusiast. This upscale midsize car is a beast with its supercharged V6 350 horsepower engine and all-wheel drive options. Standard V6 still gets 265 horsepower and 28 mpg, plus a luxurious interior and excellent safety ratings. With the optional supercharged engine, this car's performance is off the charts for any other car in its class. Even with just the standard engine, the car is gorgeous and performs well.

No matter which Audi you go with, we’re here to help you get the best deal possible. Shop our selection of affordable used Audis for sale in Colorado Springs! 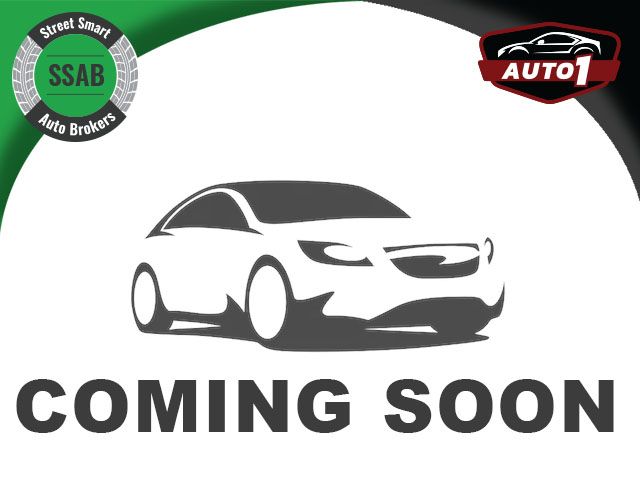 Don’t forget to browse our selection of used BMW for sale in Colorado Springs!